Lincoln Army Air Field was completed on August 29, 1942 on the site of the original Lincoln Municipal Airport at a cost of $18 million dollars. It was built to accommodate 16,480 troops and 300 officers. The base was established as a technical school to train enlisted men of the Army Air Forces in the inspection and maintenance of fighter planes, engines, and accessories. 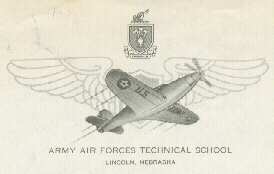 Lincoln Army Air Field was activated May 18, 1942 as a unit of the Army Air Forces Technical Training Command. Its parent station was Chanute Field, IL. An Airplane mechanic school began classes there on July 6, 1942. The first commander of the base was Col. Early E. W. Duncan while the director of training was Col. Alfred T. Johnson. Peak enrollment at the mechanical school was in November of 1942 at 10,239 steadily decreasing to only 4,841 in September of 1943. 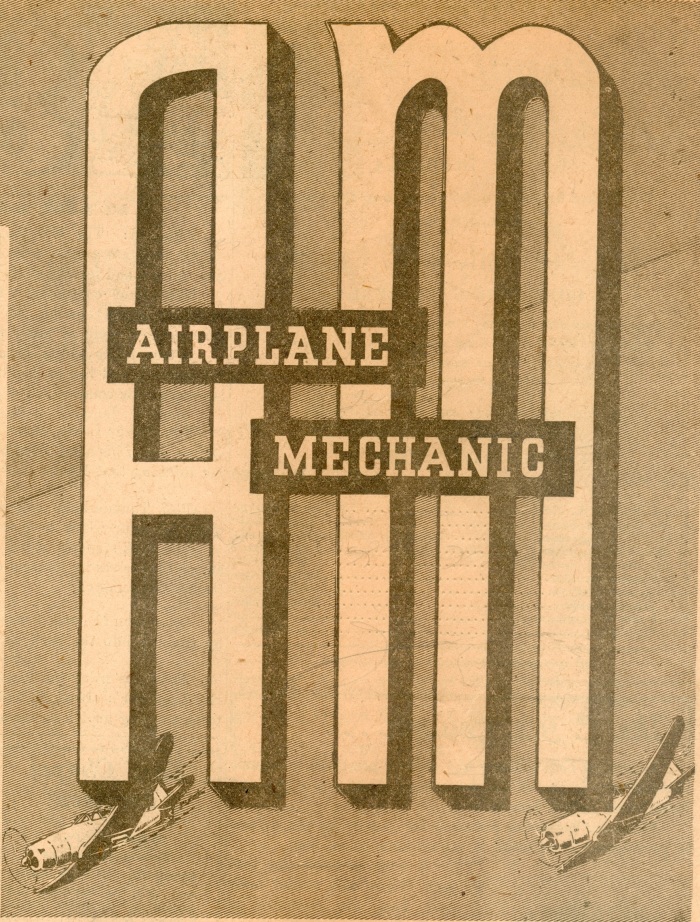 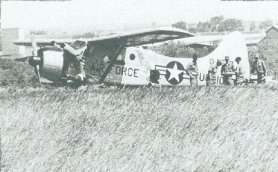